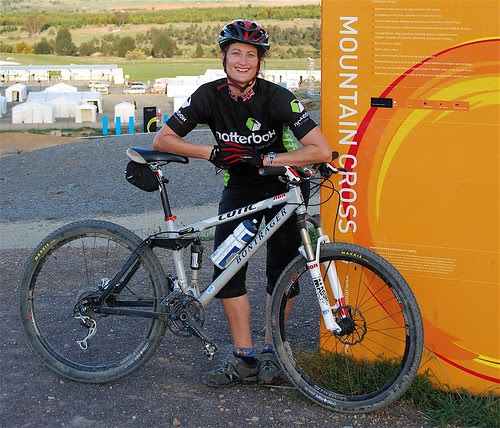 
I am now sitting in a coffee shop, taking advantage of the time the KP24 saved me on my normal loop by being able to sit down to eat cheeky tea and cake! Winner:-)
Posted by Anne Dickins at 07:44